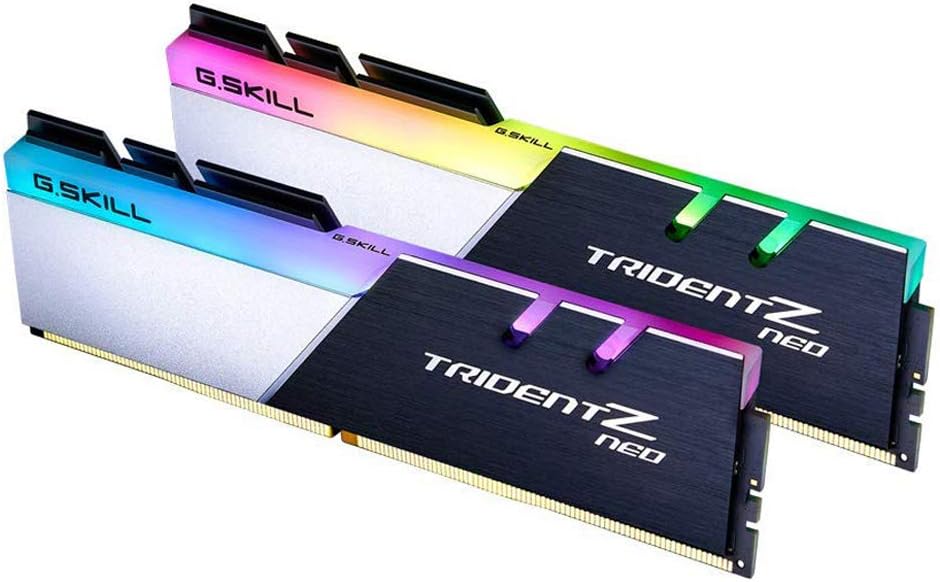 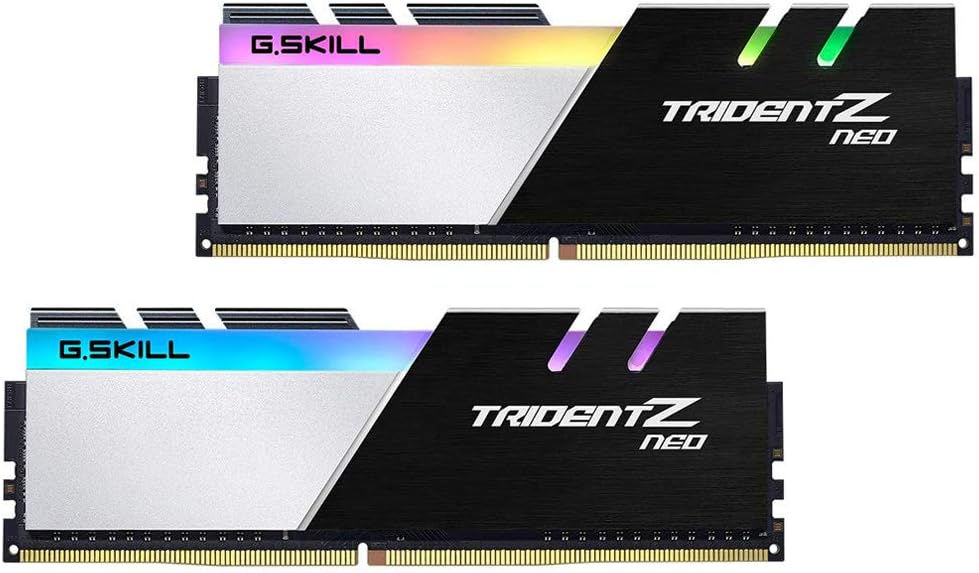 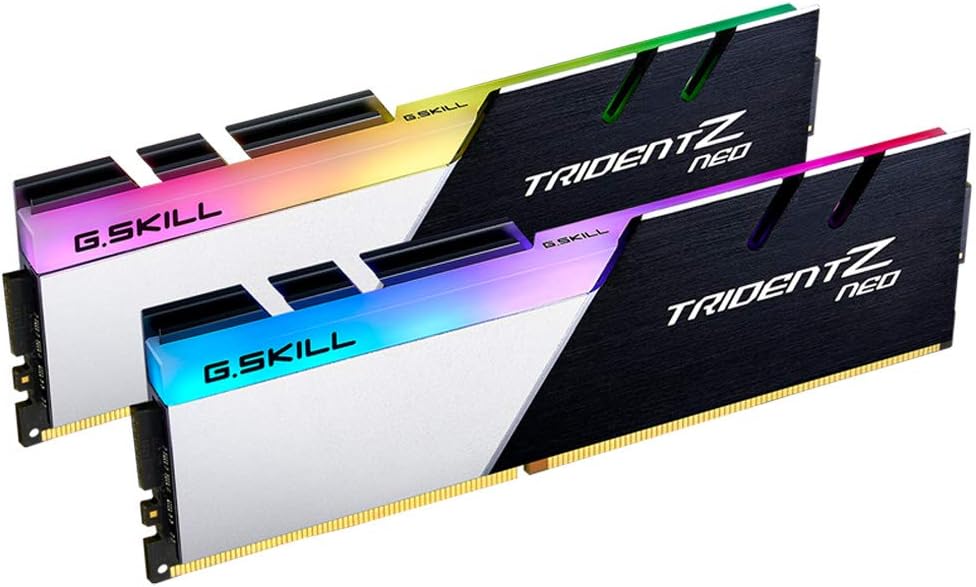 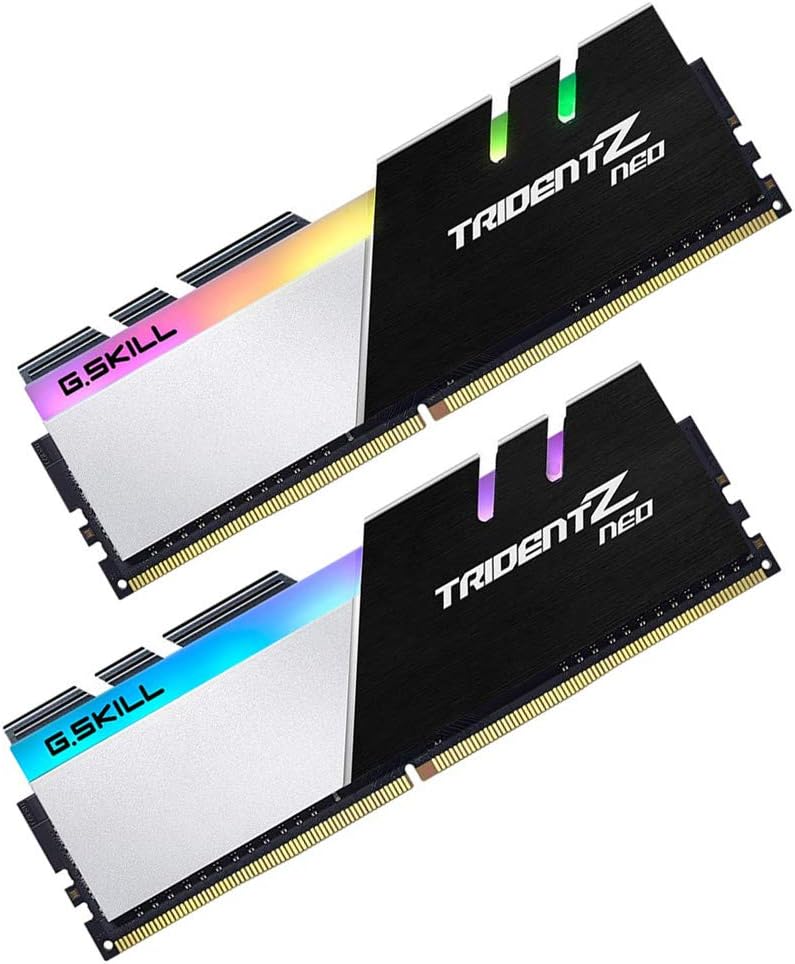 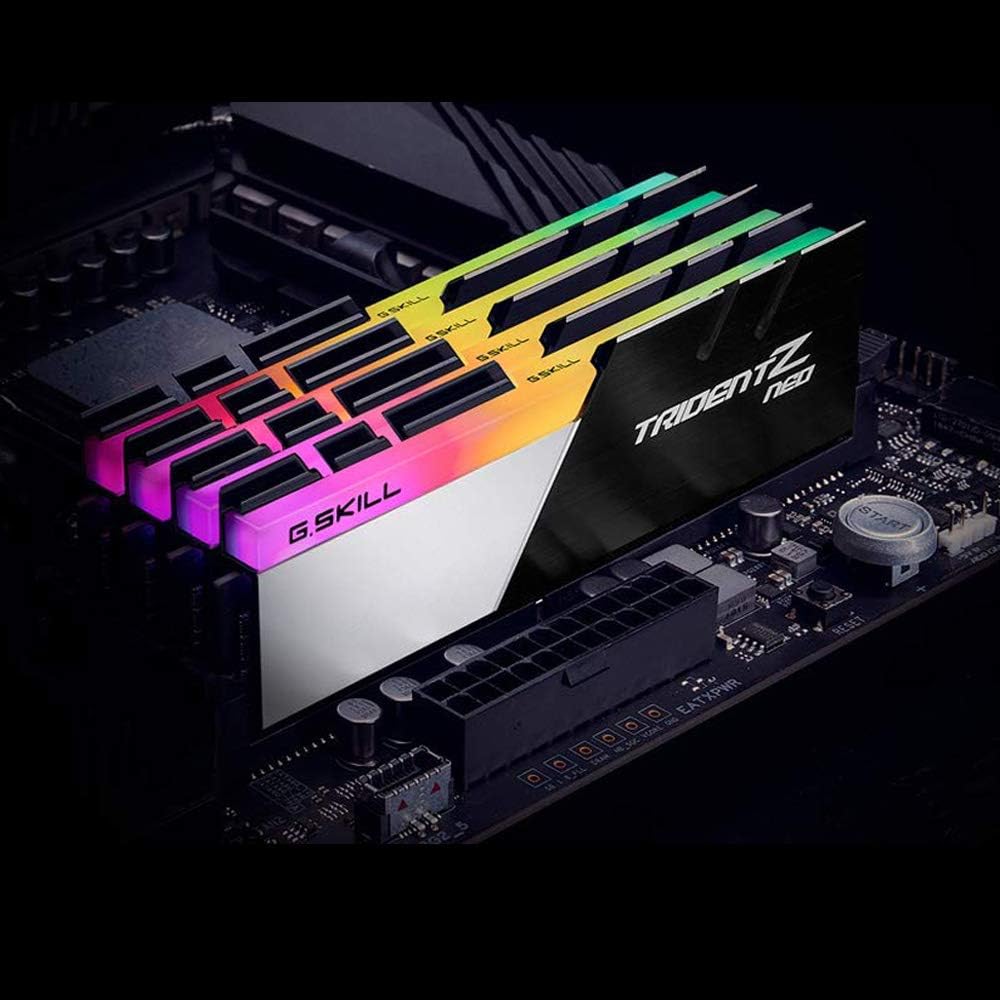 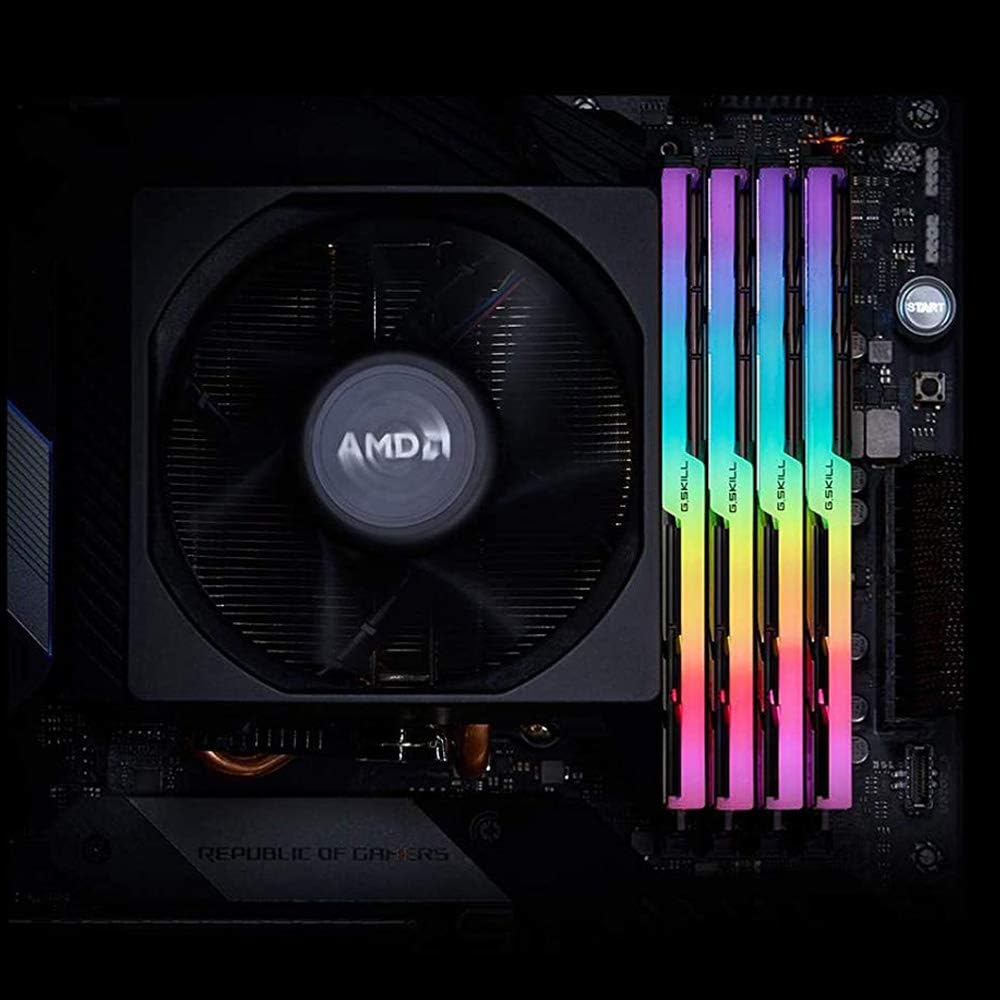 I just finally built a system to upgrade my Core i7 6850K, my new system specs are as follows:AMD Ryzen 9 3900X CPU (Deepcool Castle 360EX CPU cooler)Gigabyte Aorus Master X570 Motherboard (F11 BIOS currently, the latest as of today)32 GB G. Skill Trident Z Neo 3600 MHz DDR4 Memory (this)Sapphire Radeon Pulse 5700XT Video CardSamsung EVO 1TB SSD (OS drive)Seagate 2TB SSHD (Data)Seagate 5TB HD (Backup/more data)This system is a true beast, with some BIOS tweaks I am hitting 4.6 Ghz boost clocks and it chews through all my software and games.32 GB of memory is a bit overkill with 16 GB being the sweet spot currently, but I was running 32 GB with my old system so figured I would keep the memory at the same level.This memory performs perfect, is very fast, looks great, and is highly recommended. I have used G. Skill memory for about 8 years now and always get it for my PC builds. I can give this a no-brainer "get this" if you need memory for a Ryzen build. It works at advertised speeds and even allows tighter timings if you so desire. The one thing that is wrong in the specs is it is Hynix memory, not Samsung. In the pictures you will see my CPU-Z results and information. 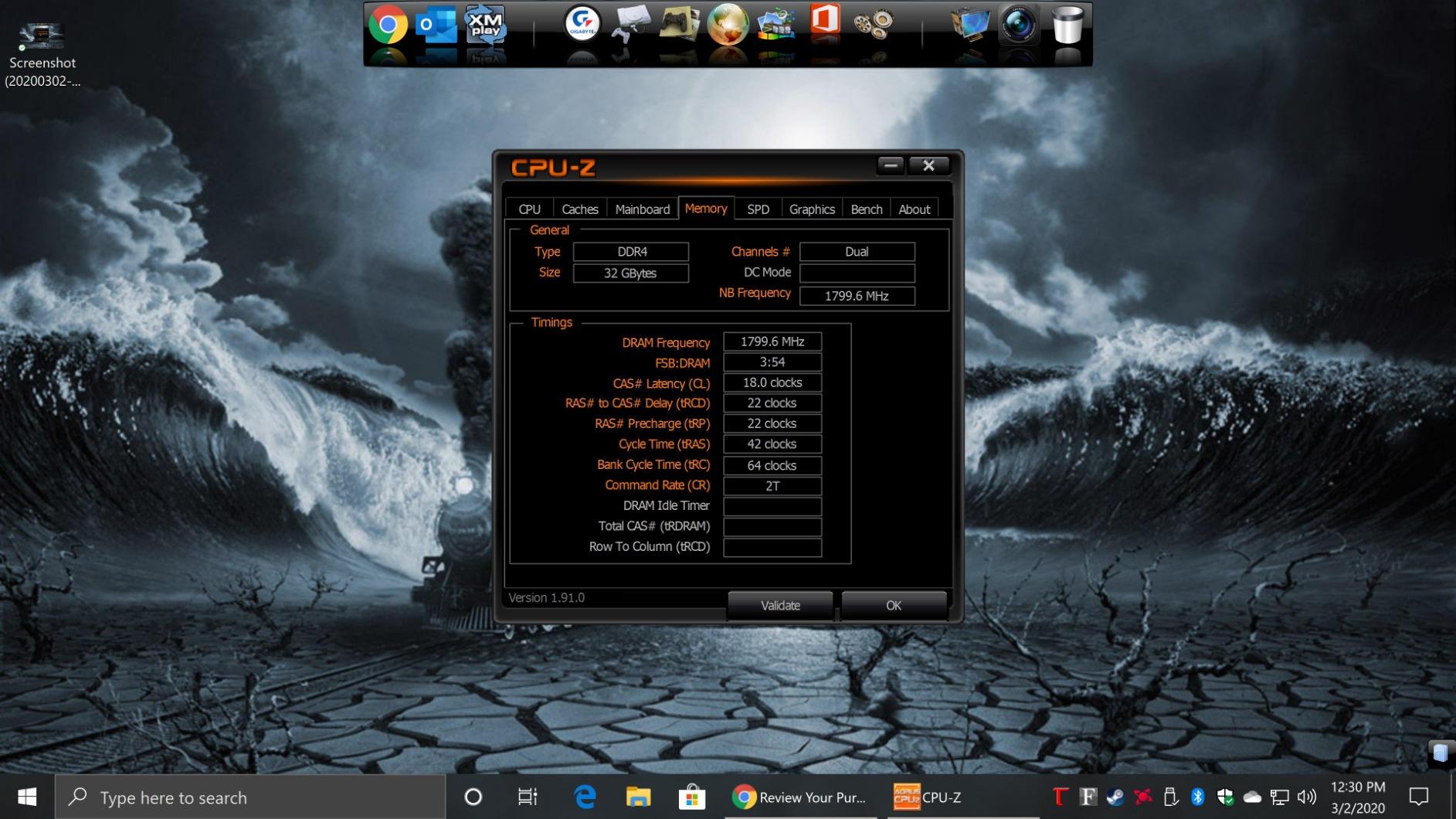 [[VIDEOID:4871e9e8738e18b05d86ca62589c0ed1]] The RAM sticks are amazing. They work like intended with my ASUS motherboard and was picked up by the AURA Sync program as soon as installed. They look amazing and would recommend to others. 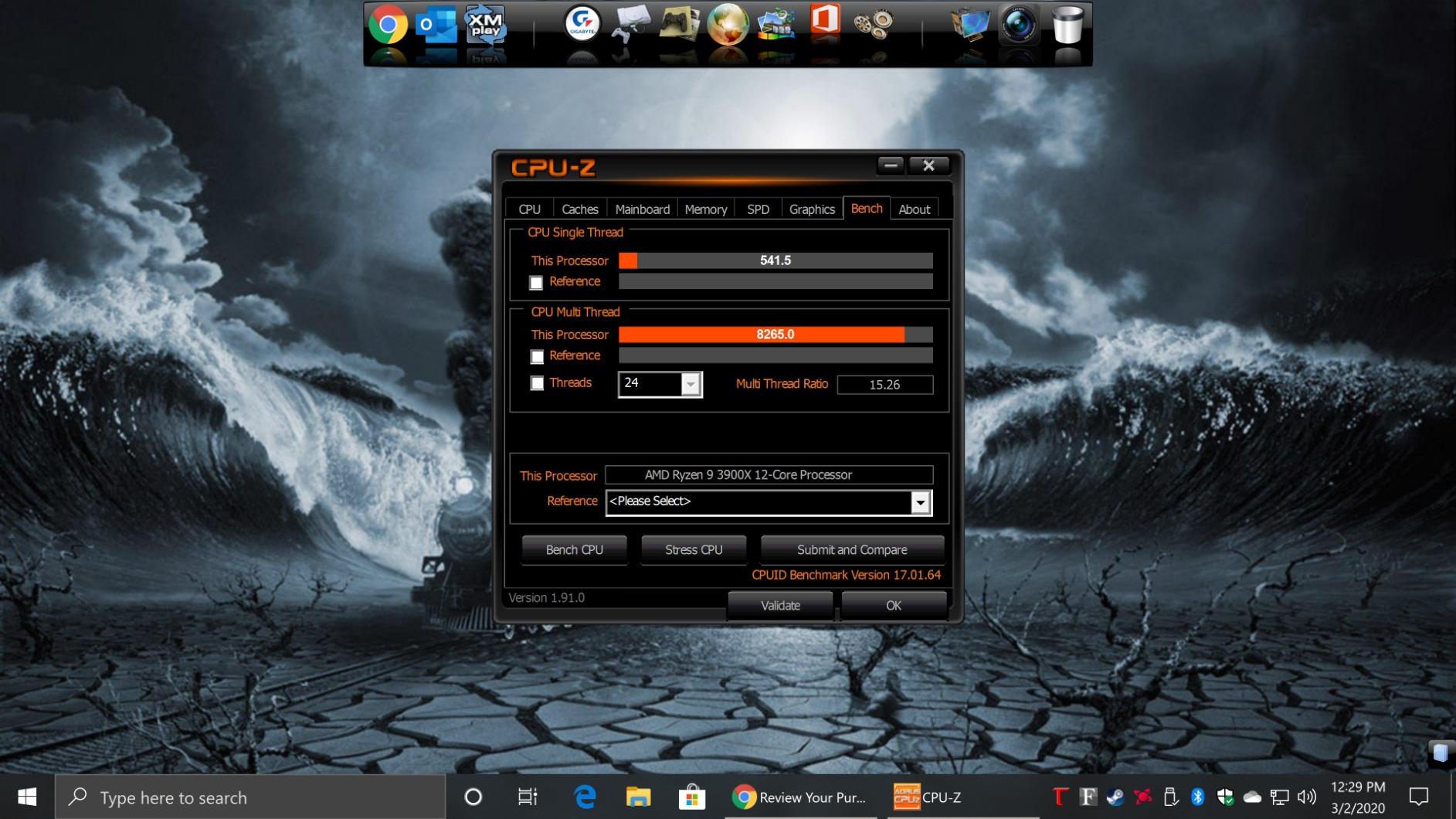 USD79.99
We use cookies to ensure that we give you the best experience on our website. If you continue to use this site we will assume that you are happy with it. Ok